We all know that CouchSurfing is not a dating or a hookup app like Tinder. But when you are choosing your guests, picking up a host or choosing a friend from the "hangouts" section of the couchsurfing app, that you might get along with. It seems quite normal one would look for the same qualities that one would look for in a partner. So it's only logical that there might be chemistry and you may end up getting laid. 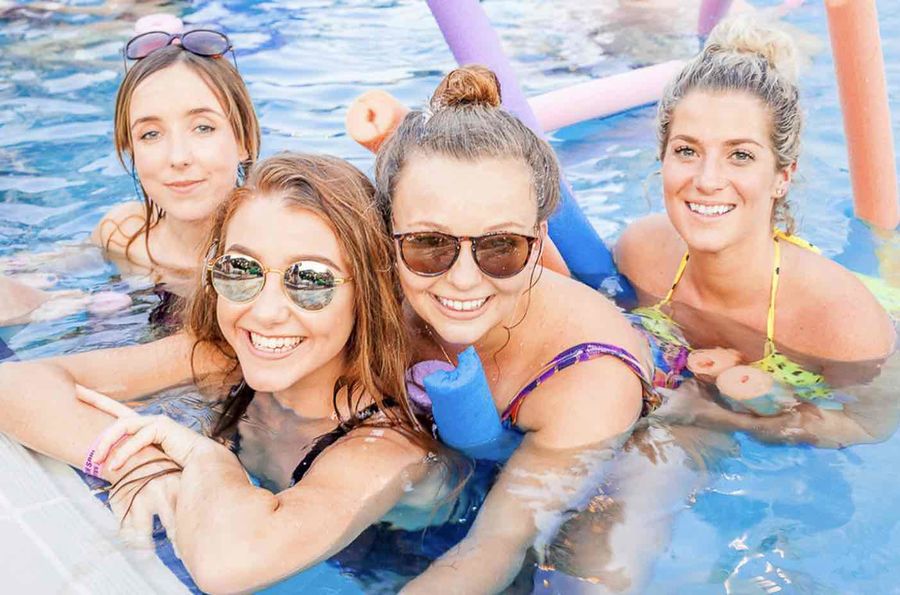 Everything You Wanted to Know About Sex on CouchSurfing.

CouchSurfing is a social networking and hospitality service accessible via a website and mobile app. Users can offer lodging and hospitality, use the service to arrange homestays, join events such as "Couch Crashes" and meet others thru the "hangouts" which works similar way as Tinder.

Hosts are not allowed to charge for lodging. Users set up an online identity, and after leaving comments on their experiences with other users, develop a reputation. Users can either directly request lodging from other members or post their travel plans publicly and receive offers from other users.

Most central European girls are some of the toughest to hookup with and German girls are usually the most boring ones. Scandinavian girls such as Finnish or Swedish often travel for sex, especially to Caribbean, Southern Europe, Bali and South America. So you are most likely going to get laid as the only reason they want to stay with you is sex as they are not poor and could easily pay for the hostel bed in these countries. If you host a Scandinavian girl and do not sleep with her, then most likely she will go to the nightclub and hookup with some other dude.

But again while hosting girls on couchsurfing, you should be a careful when trying to hook up with them. Especially the European and American girls may give you a bad feedback if you try to approach them and get rejected. South American girls hardly never do this, since they come from the macho culture countries, where it is ok to be a man and they understand that most men like sex.

The girls from Peru and Argentina are also great options to choose when choosing a guest.